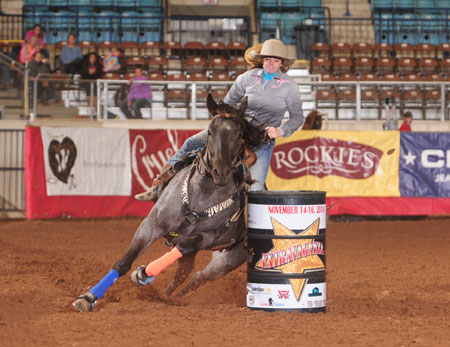 Ford Ranch is located in the Northwest corner of South Dakota near the North Dakota line and has been at this location since 1970.

Over the years we have had some outstanding studs, Kelly Cody, Joe Quincy, Blueboy Quincy, Shambo Sam, to name a few, and now we have another outstanding stud, GUYS GOLD COIN a son of Frenchmans Guy and out of Queens Coin. He is a Futurity Champion, winning the Dash and Dance Futurity in 2010, a top 10 finalist many times, and a multiple 1D winner in several large open barrel races. We stand Guys Gold Coin as stud for onsite breeding and cooled, shipped semen.

We sell our own colts by private treaty and also sell at various horse sales.